Salena Zito: Mike Doyle is running for Congress (the other Mike Doyle) 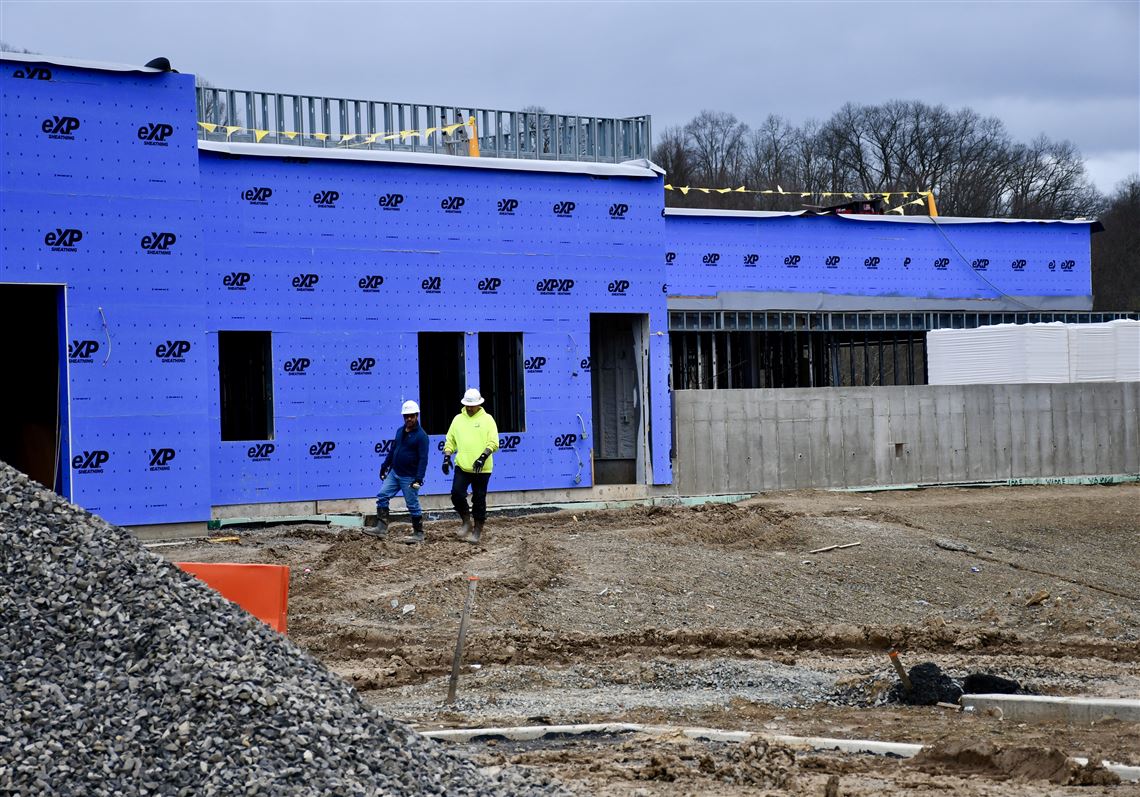 PLUM, Pa. — At 56 years old, Mike Doyle wondered if the opportunity would ever arise for him to pursue his long-held goal of running for Congress; the Plum Borough Council president said he was always willing to take the risk, but a few things got in his way, including his name.

“Representing the region is a very serious job; it felt too much like a gimmick to run against the current congressman — also named Mike Doyle — in a head-to-head race,” said Mr. Doyle, a Republican and businessman who has lived in this borough since the other Mr. Doyle ran and won his first race in 1994.

The seat was also basically a guaranteed Democratic seat because of the way the district was drawn, so he wasn’t going to chase windmills.

That outlook all changed beginning last October, when Rep. Doyle — who has comfortably held the seat for 27 years — announced he was retiring at the end of this term.

Click here to read the full article on Post-Gazette.com