Doyle Remains on Ballot Following Frivolous Attempt to Remove Him 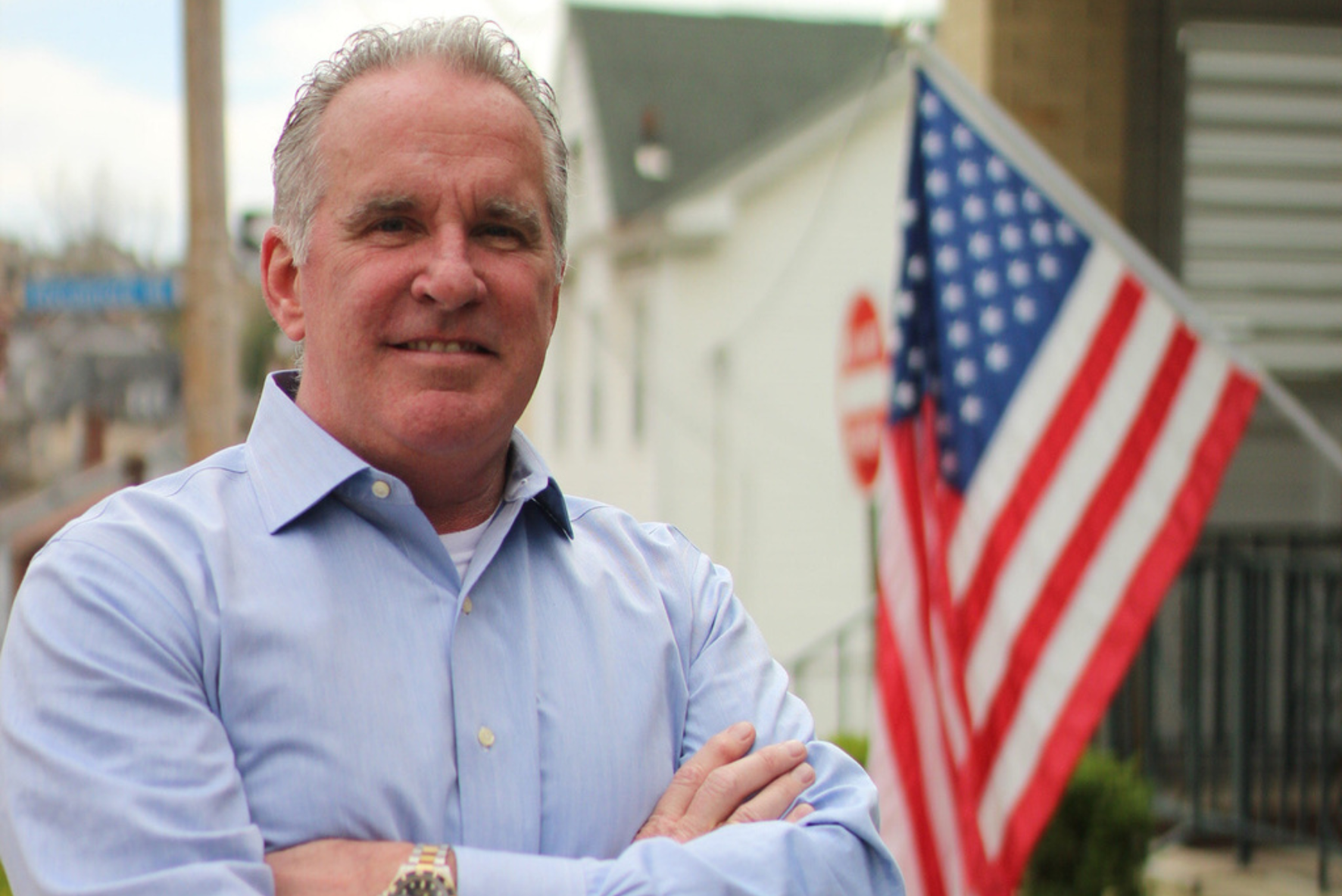 PLUM BOROUGH– Today, local small businessman and Plum Borough councilman Mike Doyle formally announced his candidacy for U.S. Congress in the 12th district. Mike recently filed his petitions and will be on the ballot this November.

“Our country needs to prioritize the American working family, and that starts with making things in America and especially in western Pennsylvania again,” Doyle said. “Our nation was forged on the blood, sweat, and tears of the American worker.  The coal that was mined and the steel forged in Pittsburgh were used to build our country. We need to reduce taxes, remove burdensome regulations, and incentivize manufacturing in America. Made in America used to mean something, and we need to get back to making that our mission. Pennsylvania is the birthplace of our nation. American energy independence is national security. American manufacturing is national security. Made in America is vital for Pennsylvania.

“The Washington political class has failed us, and we need a new independent voice to represent the 12th district. I will be that voice as I pledge to not be beholden to either party. As a small businessman and local public servant, I have always put the concerns and needs of my constituents first.

“Unfortunately, the White House and congressional leaders are pushing an extreme partisan agenda that focuses on higher taxes, and increased regulations. We have replaced hard work with government handouts and have implemented policies that make our nation more dependent on our enemies for energy and goods. These policies have resulted in record inflation, a worker shortage, and over $4 a gallon gasoline prices.

“We need someone who will go to Washington and disrupt the pollical class by demanding an agenda that works for Pennsylvania families, delivers a best-in-class education to our children, and supports our small businesses. My parents instilled in me a work ethic and my experience has prepared me for the campaign in front of me and to serve you in Washington.”

Mike Doyle lives in Plum Borough with his wife Kye-Won. Mike has two children and two stepchildren. In 2005, after observing a need for change in local government, Mike ran for the Plum Borough Council. Despite being his first race for public office, he received more votes than any other candidate of either party on the ballot that year for Council.

As Plum Borough Councilman, Mike has been a leader in looking for cost savings and efficiencies in the budget. He has offered consolidation plans and has sought ways to deliver services more efficiently.

As a Vice-President for Excalibur Insurance Management Services, Mike puts his thirty-four years of complex insurance knowledge to work every day in the practice of helping local government agencies and offices throughout Pennsylvania find the best coverage options for their needs.

Mike holds a Bachelor of Science Degree in Business Administration and Marketing from King's College in Wilkes-Barre, Pennsylvania.

The 12th district consists of portions of both Allegheny and Westmoreland Counties. A portion of Allegheny County consists of the cities of Clairton, Duquesne, McKeesport and Pittsburgh and the townships of Elizabeth, Forward, North Versailles, South Park, South Versailles, Upper St. Clair and Wilkins and the boroughs of Baldwin, Bethel Park,